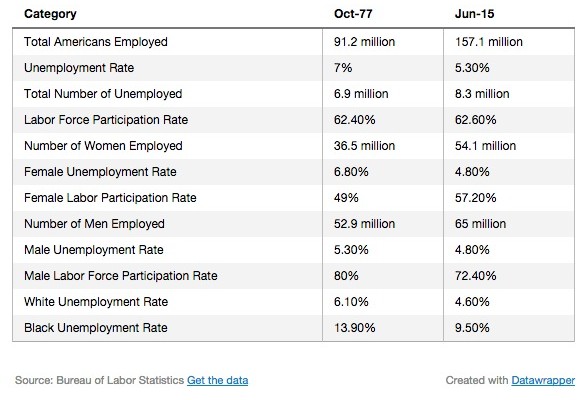 She's adding sewing to her repertoire. I call her my better 3/4 but the reality is she's my better 99%.
Oh wow, the Marlboro Man took out Rocky.