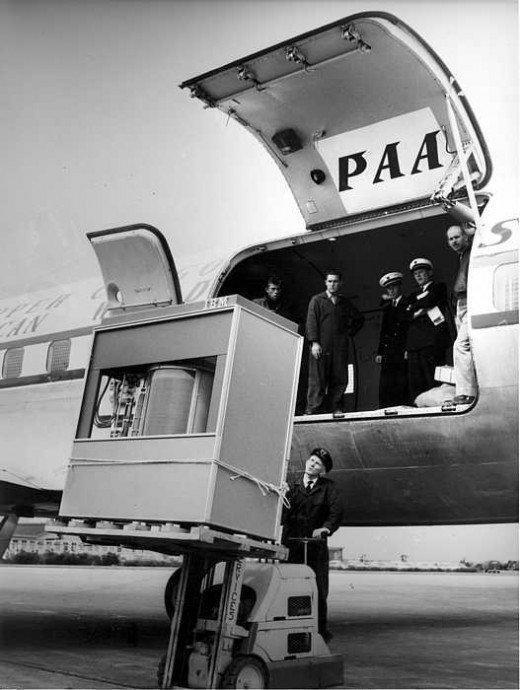 This five minute Freakonomics segment from NPR's Marketplace show should freak out anyone who:

Luckily I have a bad memory and know it so I've developed all kinds of systems to compensate for that fact. Unfortunately my kids also know I have a terrible memory and they use it to their advantage by saying things like, "Dad, don't forget you promised to buy me the new Halo for Xbox today." I've started to wise up and have developed a simple system to deal with that too: if they don't get it from me in writing it doesn't count.

Scott Adams, he of Dilbert fame, writes about his terrible memory and it sounds oh so hauntingly familiar:

In school, I could force myself to remember topics for tests, but it only lasted as long as the test. At home, we have a lot of conversations about what I might have heard or said at some specified time in the past and it almost never sounds vaguely familiar. Sometimes it feels as if someone else lived my life until this very moment and now I'm taking over.

The way I perceive the act of creativity while it happens in me is as a process of forgetting, not a process of creating. The mind is not capable of having zero thoughts, so when you flush whatever is in your head at the moment it creates a sort of vacuum that sucks in a new thought. In my case, that process of forgetting and then sucking in a new thought happens continuously. My memory isn't "sticky," so what comes in slides right back out in a nanosecond. Sometimes a new thought is worth writing down, which I either do right away or lose it forever. Usually the new idea is random garbage and it passes quickly, making room for the next idea. My mind feels like a slot machine that I can't stop pulling. Sometimes the diamonds line up, but not often.

I'm infamous in my family for having what can most generously be described as a crappy memory.  What?  Oh right, memory.  My biggest weakness is a memory for names, followed closely by scheduled events and/or anything I've been asked to do more than five minutes ago.  Just this morning I was in a meeting and I was talking to someone who lives in a neighborhood near a bunch of people I know and we were trying to figure out who we both may be acquainted with.  I could easily pull first names, but last names were hard to come by, and these are people I've known for years.  Of course later while driving to the office I could remember all of them, but at crunch time they eluded me.

My one saving grace is I've always been able to remember faces, and usually in what context I know those faces.  I can be in the grocery store and see someone from my gym whom I've never spoken to and know that's where I recognize them from, and often after only seeing them one or two times.  This was borne out when I took the Cambridge Face Memory test and scored an 89% (average is 80%).  Nothing to write home about, but when compared to the rest of my memory I'll take it.

I will say this in my own defense: as far as I know I've never forgotten my anniversary.  It's the least I could do for the woman who has lived with my forgetting everything from buying food for the dogs (my excuse is that they're too fat anyway), to forgetting to pick up <fill in the blank here> on the way home from work on an almost daily basis.  She's a great gal.  Now if I could just remember her name…