We didn’t start the day planning to spend it all in Nebraska, but after doing laundry in the morning we got a bit of a late start. Then we found out that Seward, the town where I spent my freshman year of college at Concordia Teachers College (now University), now has a brewery and it was going to open at 3:00 so we decided to take our time to enjoy ourselves.
The day featured a stop in York, NE so Celeste could take a pic of a water tower painted to look like a hot air balloon, a tour around Seward and the Concordia U campus, a walk around the state capitol in Lincoln and we ended up getting a room in Omaha for the night. 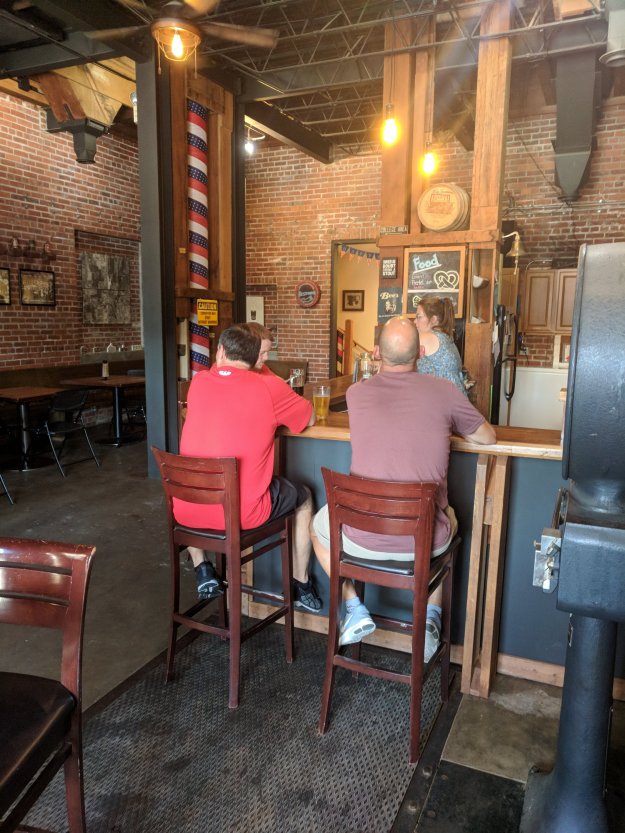 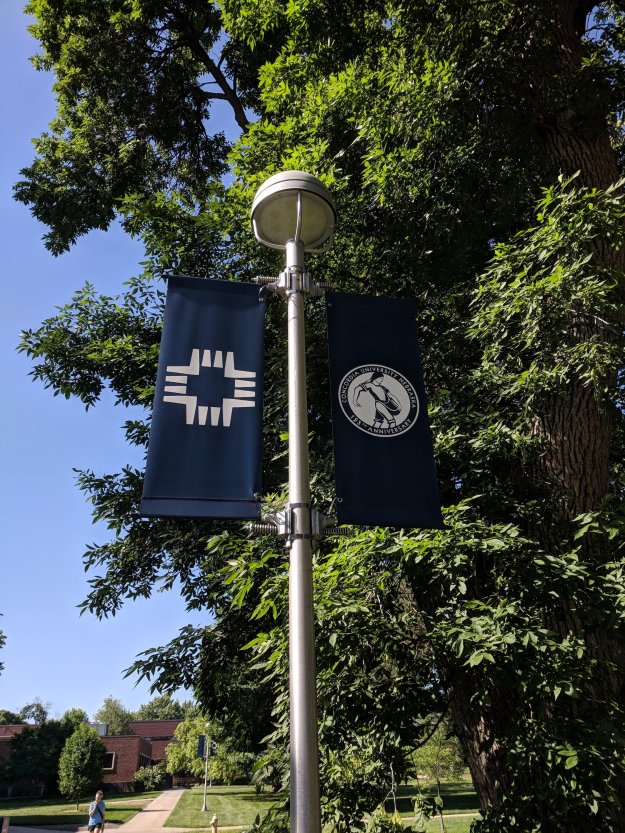 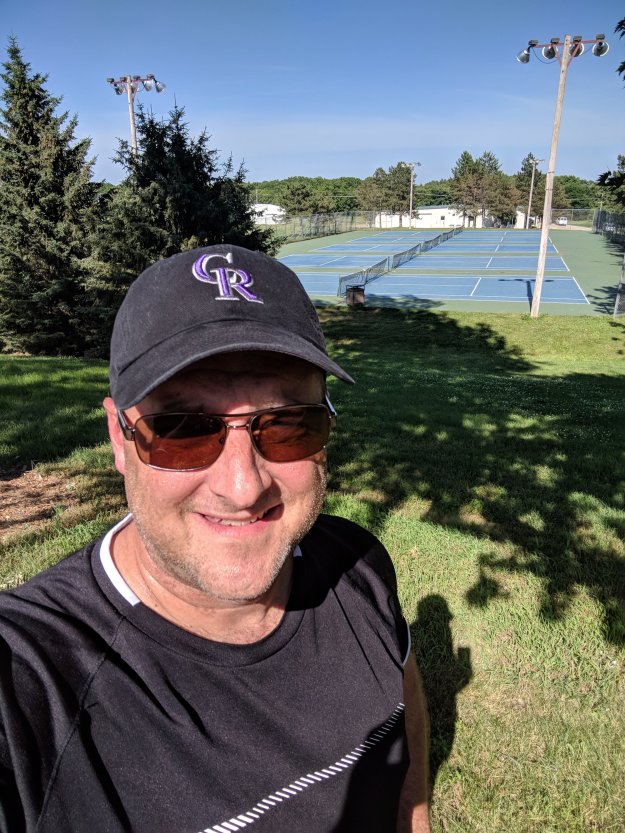 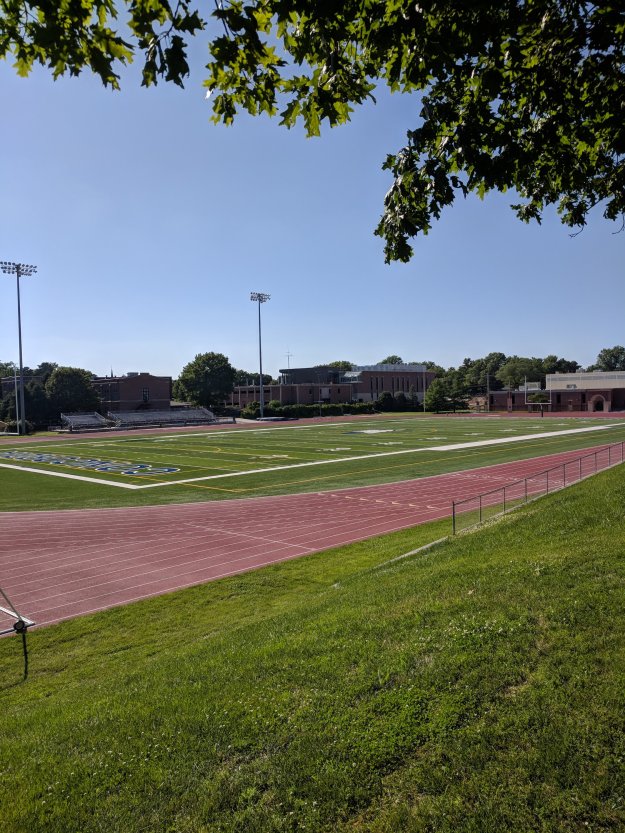 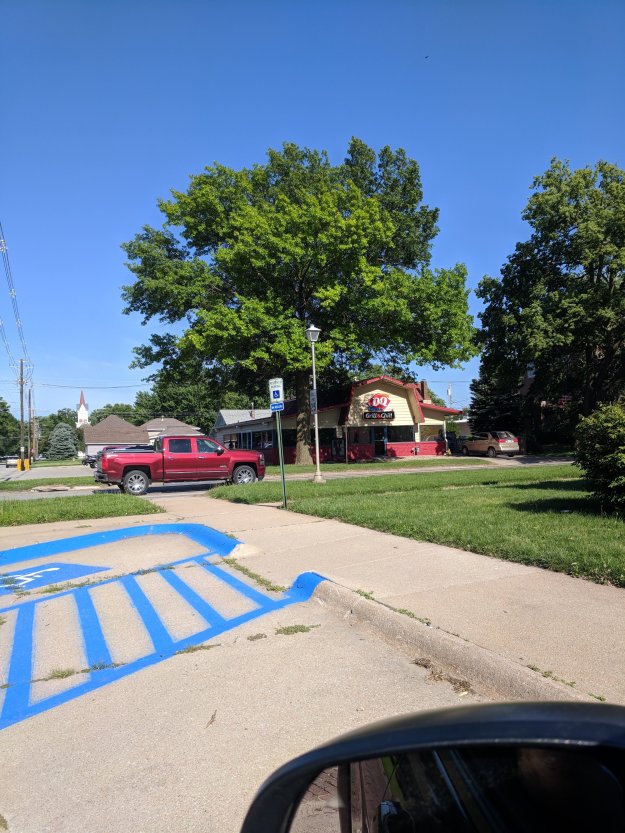 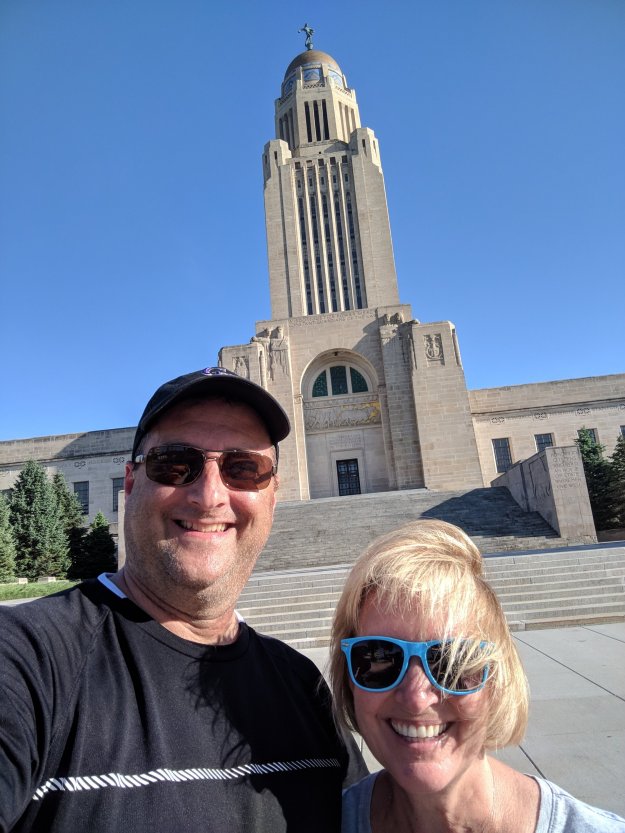 After spending the last week at the NAA conferenc in Denver we are spending the next week driving home to NC and doing some touring on the way. We left Denver and headed northeast on I-76. Our first stop from Denver was at the welcome center in Julesburg, CO then we headed east on I-80, stopping to see the Pony Express Museum in Gothenburg, NE before stopping to spend the night in Grand Island, NE. 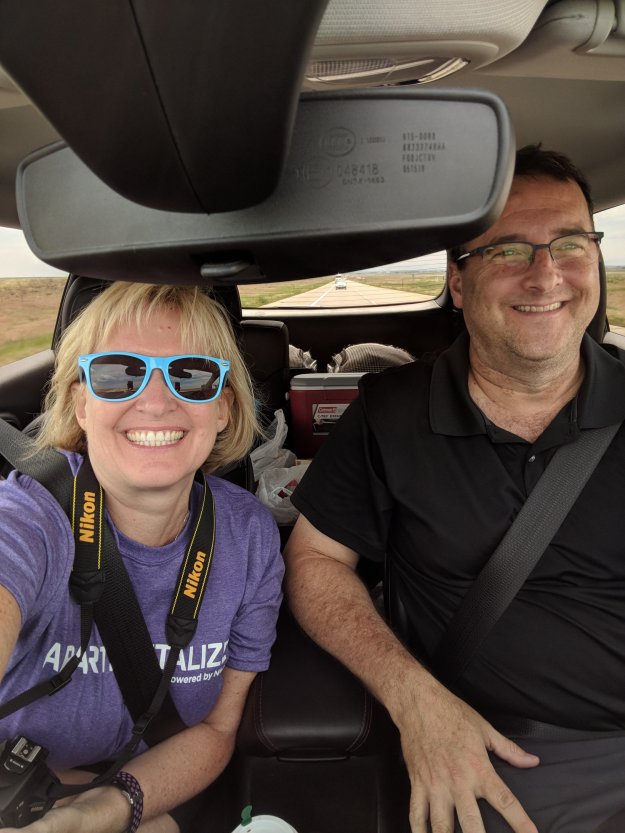 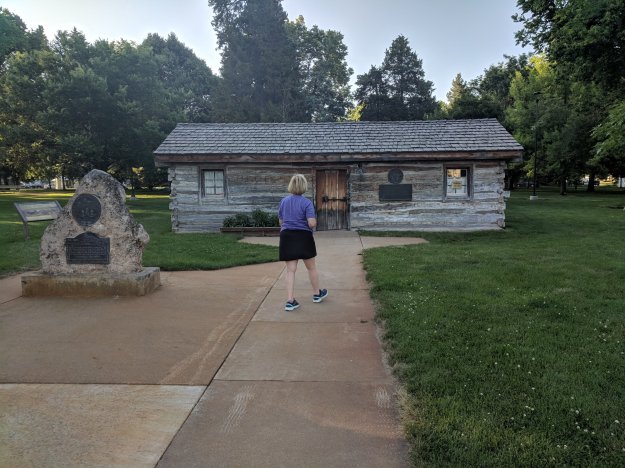 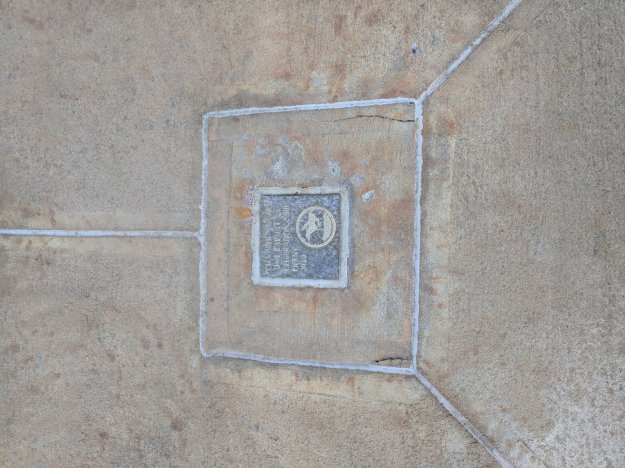 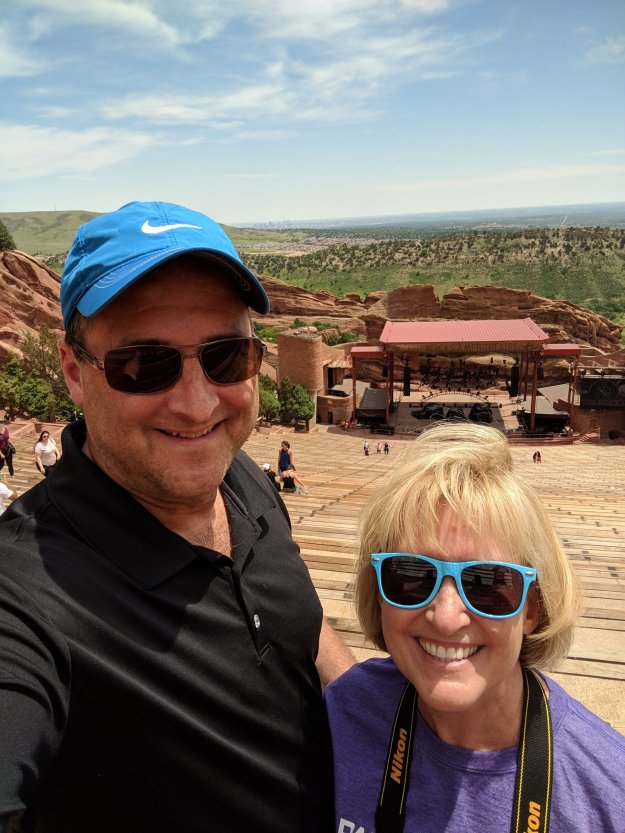 isited Denver for a conference this week. Very busy, but I did have a chance to take a few pics. 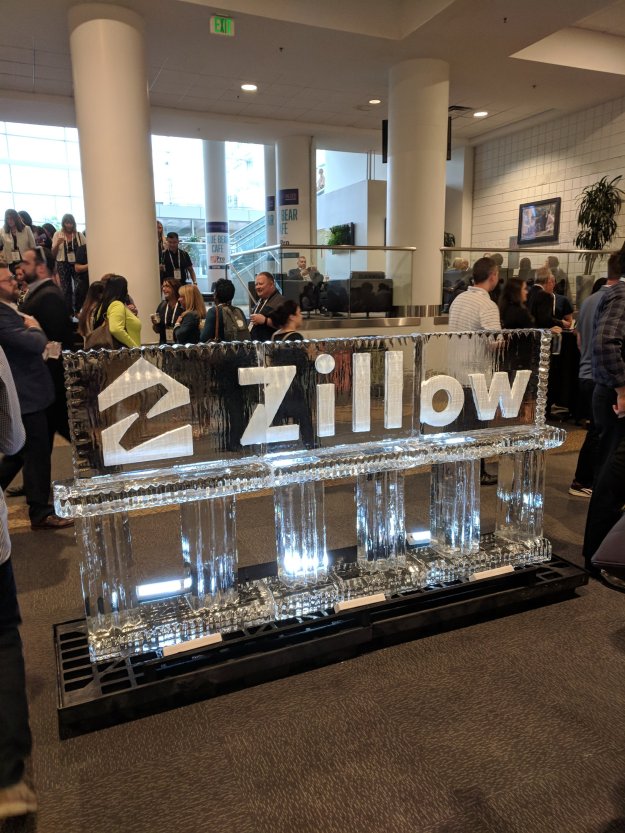 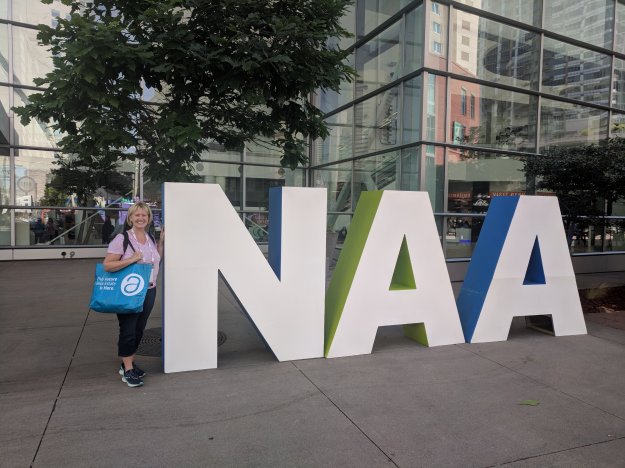 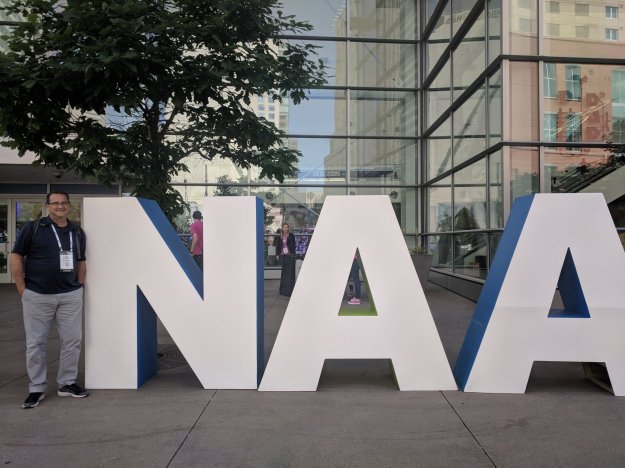 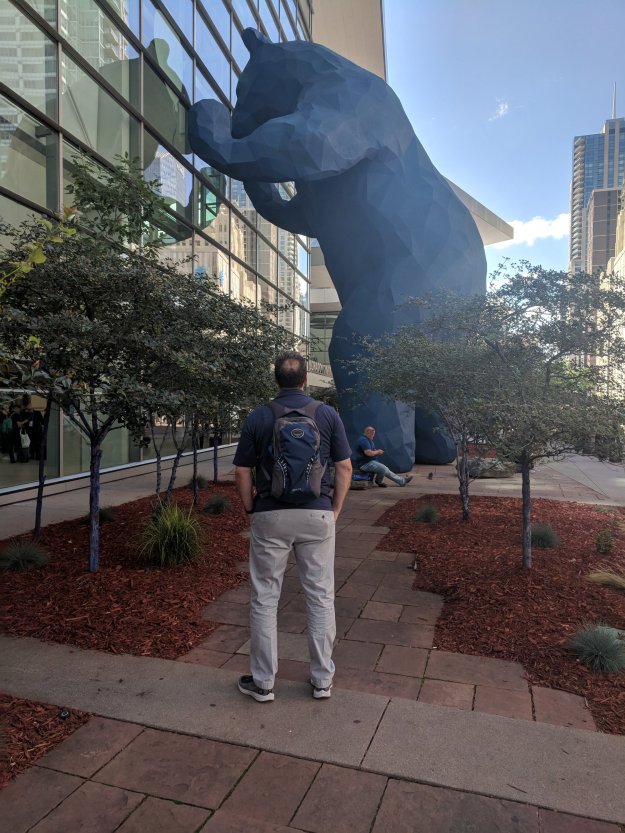 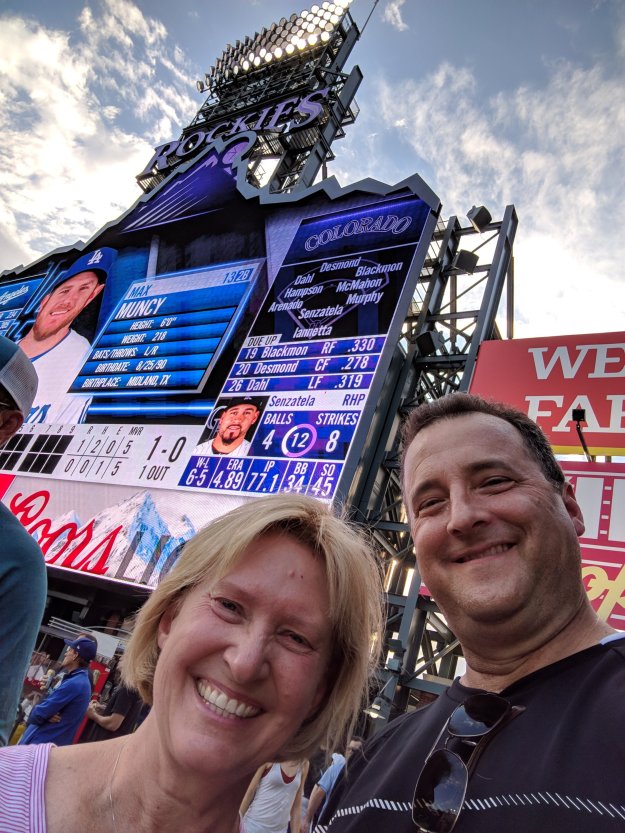 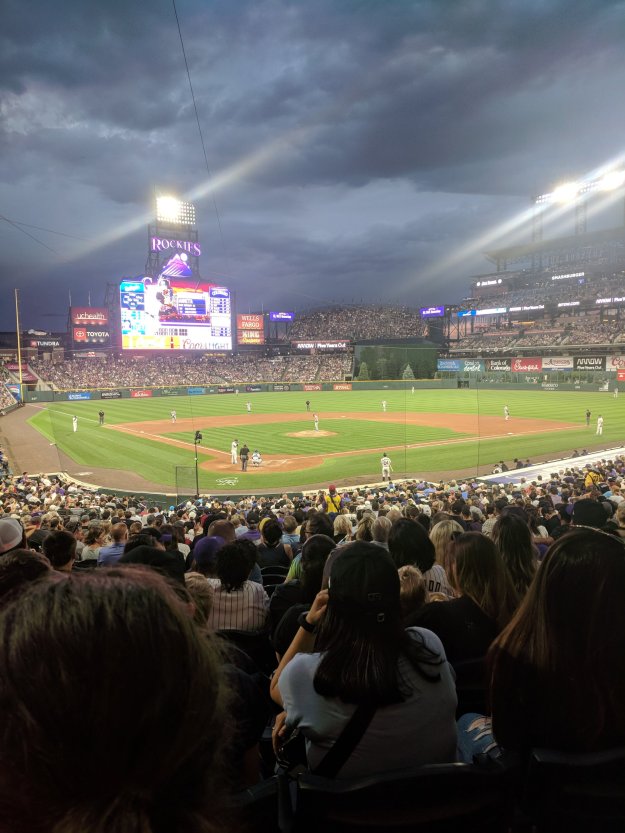 From the Wikipedia entry for “forgiveness”:

Forgiveness is the intentional and voluntary process by which a victim undergoes a change in feelings and attitude regarding an offense, lets go of negative emotions such as vengefulness, forswears recompense from or punishment of the offender, however legally or morally justified it might be, and with an increased ability to wish the offender well. Forgiveness is different from condoning, excusing, forgetting, pardoning, and reconciliation.

I’m writing this post exactly one week before the 2018 mid-term elections in the United States. Yesterday I sent in an absentee ballot and I’m relieved to have done so because I’m already exhausted with this election and I want to stop thinking about it. I’m also aware that my country is experiencing an important moment in its relatively short history. It’s not as momentous as many others – anyone who compares it the periods of time surrounding the Civil War, Reconstruction, WWI, the Great Depression, WWII, Vietnam or the Civil Rights Movement needs to find themselves a serious dose of perspective – but it is an important point in time for this country.

Why? Because we have a set of elected officials who are as divided, inept and cynical as any we’ve had in recent history. They are headlined – notice I didn’t say led – by an absurdly narcissistic opportunist the likes of which we haven’t seen since at least the Nixon administration over 40 years ago. I don’t know any of them personally, so I can’t speak to their personal lives, but in their jobs, they are all guilty of ineptitude at best and criminal negligence or corruption at worst. And yes, we chose them.

So what do we do about it? Obviously, we can fire them by voting them out, but would that solve the problem? Even if we elected an entirely new stable of congresscritters and a new president, our newly elected officials would inherit a populace that has just been subjected to extreme abuse. Abuse of our trust, abuse of our community, abuse of our time and treasure. Why should we believe any of the newly elected officials would be any better? Why should we trust anyone to lead us to be a better society? And what about the people who got us here – both the people who were elected and the members of the electorate who embraced and promoted their divisiveness – what should we do about them?

My first step will be to forgive all those who abused our trust, and that includes President Trump, and to forgive those who I might believe have embraced an ideology that offends me and hurts others. Until I forgive them, they own me and more importantly, they prevent me from moving on to more productive endeavors. For our elected officials that doesn’t mean that if they broke the law they shouldn’t be punished, or if they worked against the greater good of the country they shouldn’t lose the election. For those fellow citizens who spew vile and hateful comments towards those they perceive as “others”, it doesn’t mean that they shouldn’t be dismissed and ignored by those whom they’ve verbally abused, or escape legal consequences if they’ve threatened or actually physically harmed others.

What it means is that once I’ve done what I can do – voted against those elected officials I think have harmed our country, tried to share my point of view with those who might value it, tried to defend those who have been attacked, and tried to refrain from sinking into a tit-for-tat argument with those whom I disagree – that I give myself the gift of forgiving those who I feel have harmed/insulted/abused me or my fellow countrymen. That I release them to the dustbin of history and wish them well with the rest of their lives so that I can go on living mine in a way that, hopefully, leaves my little part of the country better than I found it.

Next Tuesday, once all of the election results have been tabulated, no matter who wins the only way I will have lost is if I haven’t found my way to forgiveness and that is completely within my control. That thought alone gives me a sense of peace I haven’t felt in a long while.

Ever have that itch you just can't scratch?
This made my morning: a note and flowers delivered to a second grade teacher from a student who obviously has a mom with a great sense of humor.